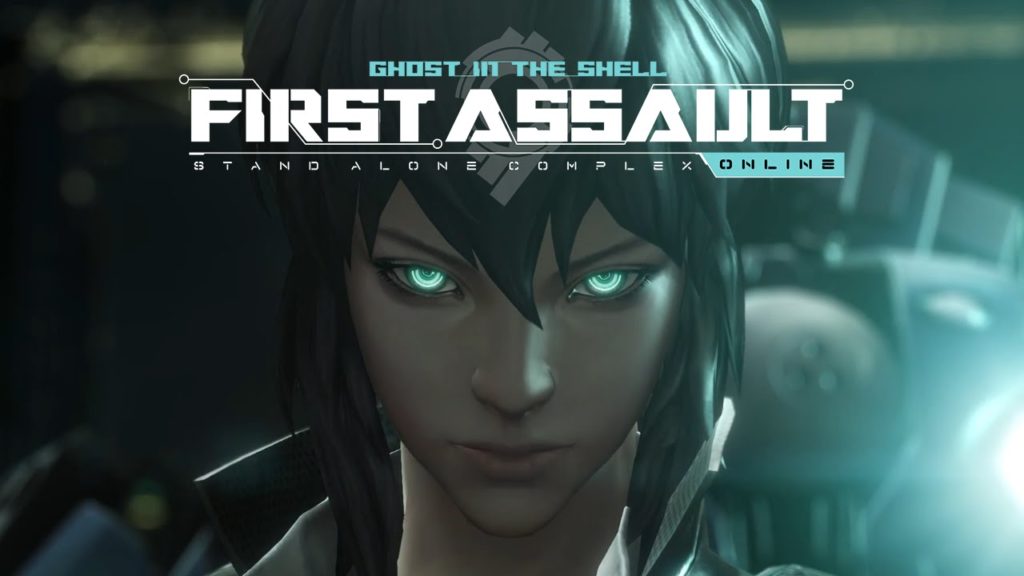 By Ryan Holmes – Now if you have played anything by Nexon, you’ll probably remember War Rock and how heavy and clunky the game was, well I personally think that they have redeemed themselves with this one!

Now I am not jumping on the bandwagon here for those of you who are eagerly awaiting the release of the movie with Scarlett Johansson. I would recommend if you haven’t seen the anime already that you probably should before seeing the film and certainly before you play this game. 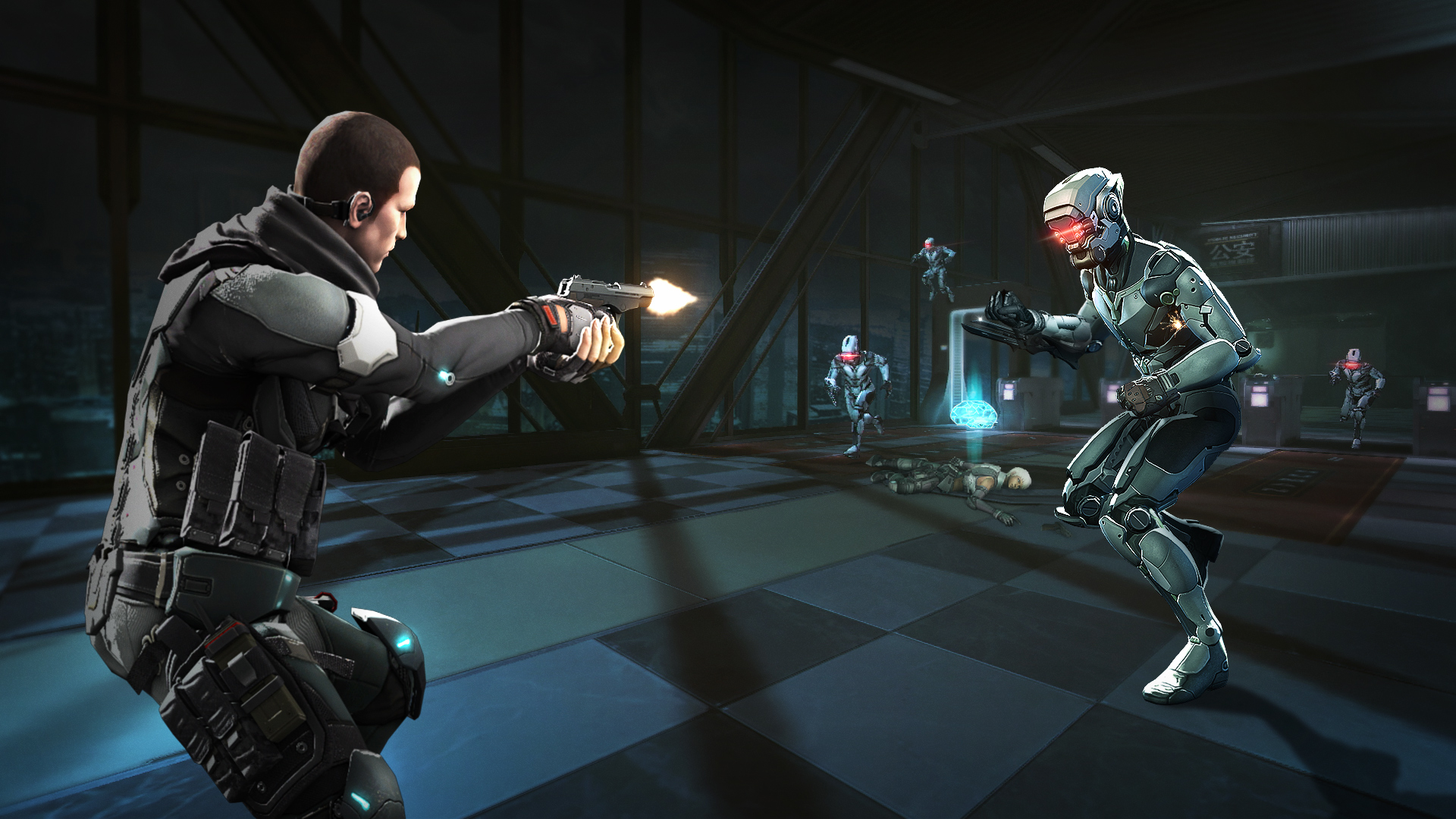 Now on my first attempt at this game, I was automatically hit with the tutorial (Yawn, we all know how to shoot a gun!) but there is a very good reason why they have added a tutorial to this game, Skills! Your agent comes complete with different skills, anything from making yourself invisible (Motoko Kusanagi) to launching out drones which go for a walk, find the closest person and give them a wave before blowing up in the face, which 9/10 gives you a kill point.

Once your tutorial has done you’re in and I went straight into a match which just so happened to be TDM (Team Deathmatch if you didn’t already know), and seeing as this game had already been out for a while, yes I had my ass handed to me on a silver platter but soon after, my sheer determination kicked and I started to gain my FPS vision back! 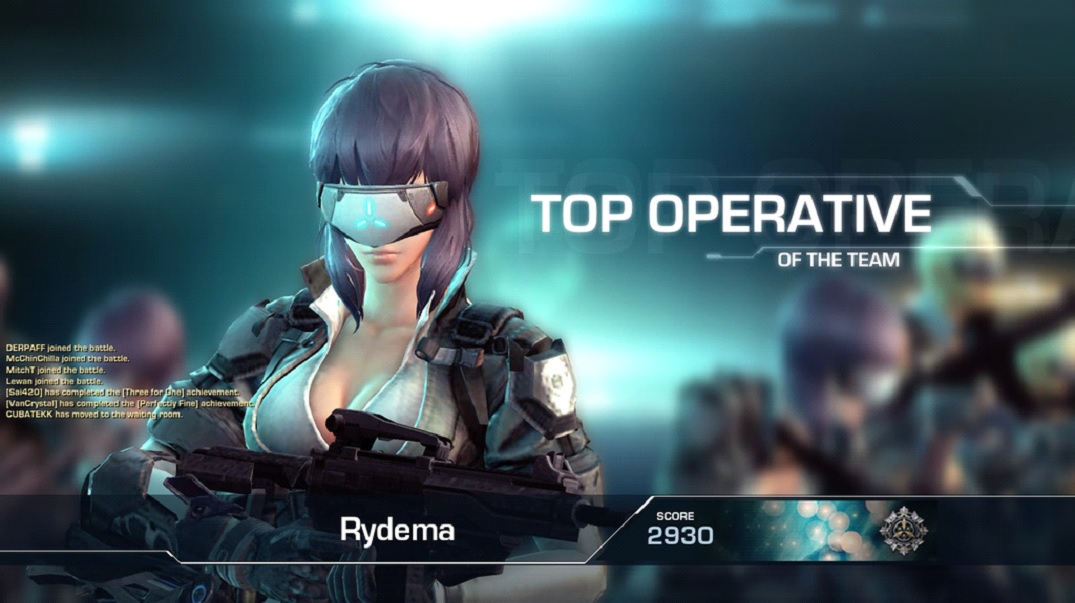 You begin with a selection of 3 preset loadout’s which usually feature an assault rifle, SMG and a sniper rifle and as you progress through each match, you start to unlock money and specials items for your weapons and other features. Starting the game off you will only have access to one agent and one agent alone, but don’t worry you will unlock more as you begin to level up.

The detail that I really love is when you’re choosing your game, just before you join a lobby you are presented with a snippet from the Ghost In The Shell anime! Nexon have done a fantastic job in catering to both gamers and anime fans alike. 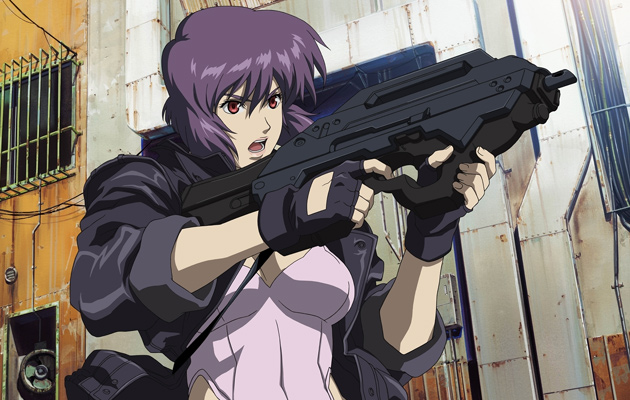 Now, I’m not just full of nice things to say about this game, The main issue I’ve come across so far is being able to choose a specific game mode as currently the mode will be randomly selected for you. Luckily if you get into a lobby where everyone likes a certain mode, there is a voting option in place.

I will point out this game is still in open beta stages so there’s still a way to go until it’s full release but to coin a classic phrase, so far so good!