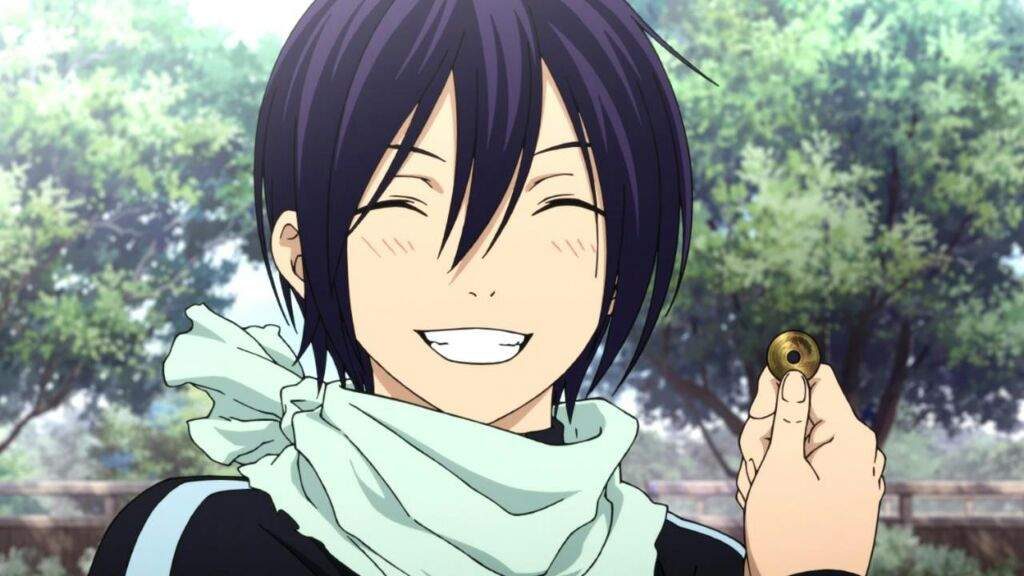 By Chloe Bradshaw – Noragami is a manga series written and published by Adachitaka and Kodansha, respectively. The manga started in December 2010 and is still continuing. An anime adaptation by Bones aired in Japan from January 2014 to March 2014, with 12 episodes making up the first season. Noragami Aragoto, the second season had 13 episodes and aired in Japan from October 2015 to December 2015.

Noragami’s world is split between the real work and the spirit world. Humans inhibit the real world and cannot see into the spirit world where Gods, spirits, ghosts and other monsters reside. The Shinto religion is very prominent and Gods are the main focus of the anime. Humans pray to Gods for a variety of reasons such as, wealth, help in love and help in exams whilst some Gods protect humankind by defeating evil spirits that threaten the world. 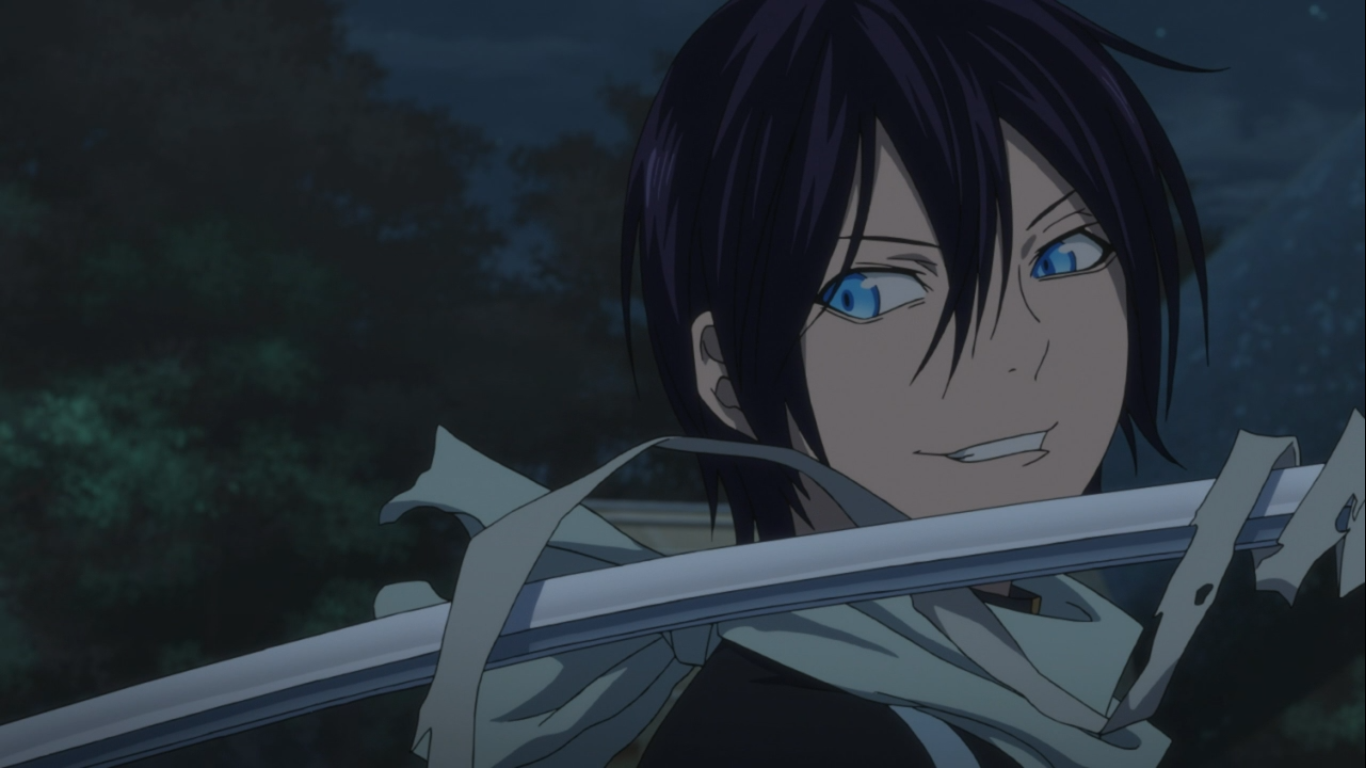 Yato, the protagonist, is a minor God of Calamity which has no shrine nor followers. Upon your first meeting with Yato, he is defeating an evil spirit that has manifested themselves through the negative emotions brought on by a bullied high school student. Yato defeats the spirit with his regalia, a weapon that only Gods can create by ‘naming’ a spirit from a deceased human. Soon after the battle, the regalia transforms back into spirit form and quits her job as Yato’s weapon. This leaves him defenceless and alone. The humorous and not so modest (despite his low standing in the world of Gods) Yato has been reduced to working odd jobs to raise money. 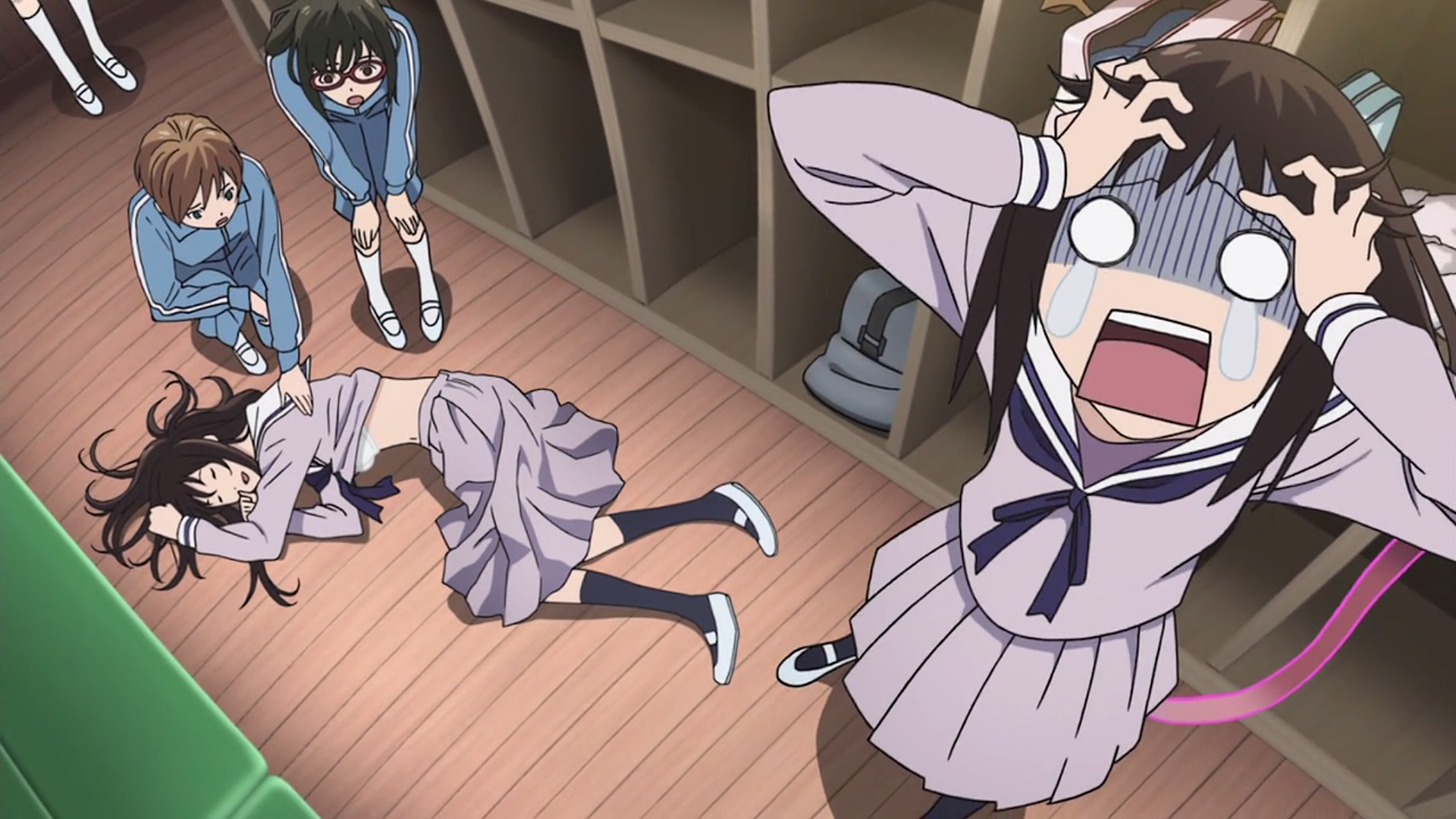 Whilst trying to chase a lost cat, Yato runs head first into oncoming traffic and is saved by Iki Hiyori. Hiyori is hit by the bus that would have hit Yato. Through the accident, Hiyori’s spirit becomes disconnected from her body and is able to experience the spirit world. Hiyori pays Yato 5 yen (the amount Gods accept to grant wishes) to help her return to her original state. Yato takes on Hiyori’s request but explains that without a regalia, a God is helpless. 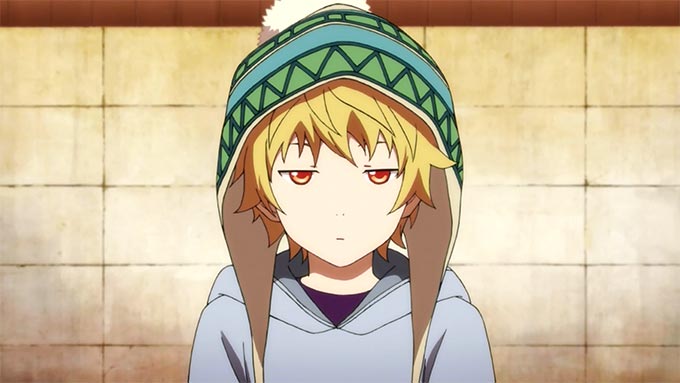 Yato comes across a young spirit and names it Yukine, who becomes Yato’s new regalia, Sekki. When Sekki is called, Yukine transforms into a sword. He does not remember anything from when he was a human and is trying to come to terms with his new life being in constant adolescence and a regalia to a God without a shrine. Yukine is a very interesting character as he tries to understand the spirit world and the responsibilities that come along with being a God’s weapon.

The story arc of the first season mainly follows Yato and Yukine. With a mix of how they are getting to know each other, how Yukine is processing his new life and how Yato is dealing with having a teenager as a regalia who can be rebellious. Towards the end of the season the audience learns that Yato has a darker past than you would expect from a cheerful character. 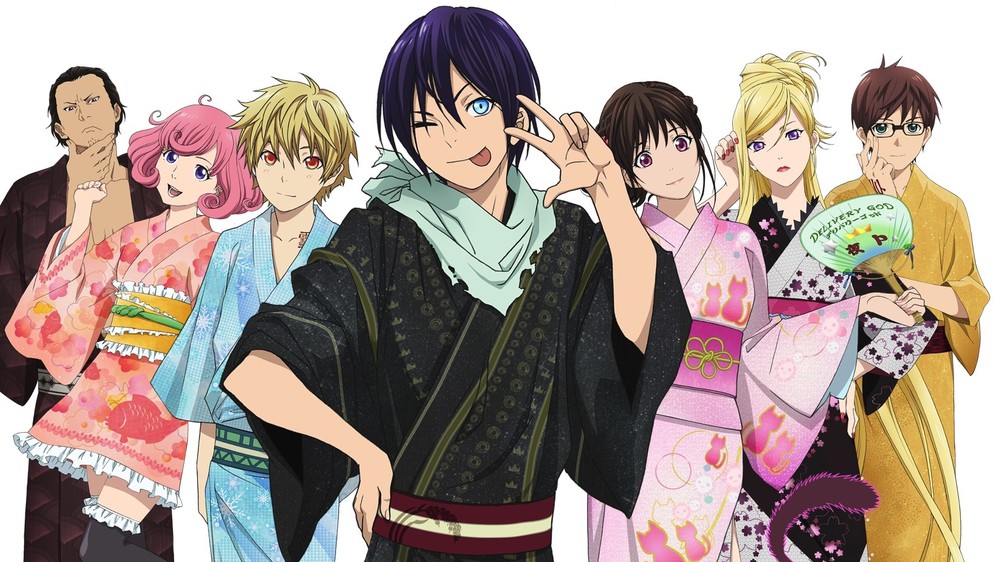 The world Noragami is set in is rich, the characters are meaningful and well rounded. The anime does not take itself seriously and provides spates of seriousness mixed in with comedic breaks. The first few episodes start off slowly as it focuses on exposition, however, the interactions with the characters makes up for this. I greatly enjoyed Norgami, the cast is memorable and the modern day fantasy engrossing, laced with fun adventure. I would highly recommend Noragami if you’re looking for an anime that is fun, light hearted with dark twists. 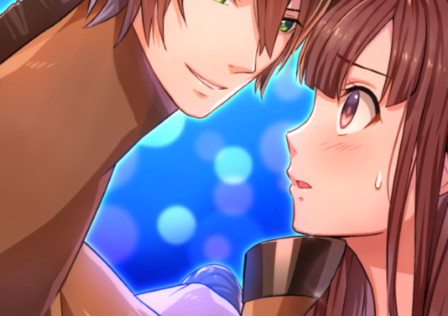 The Next Big Craze 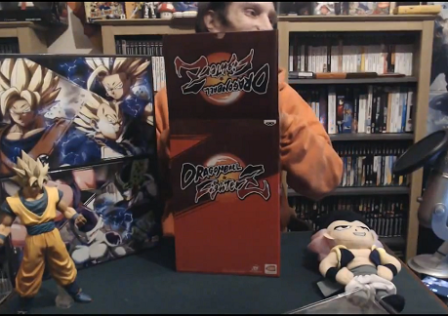 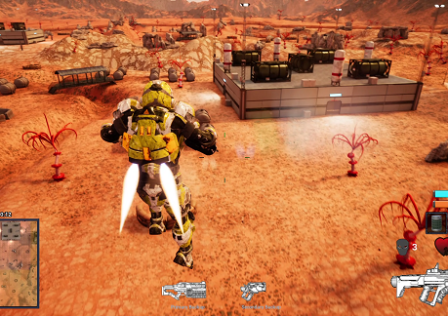 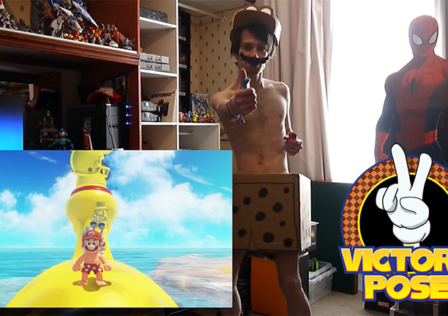 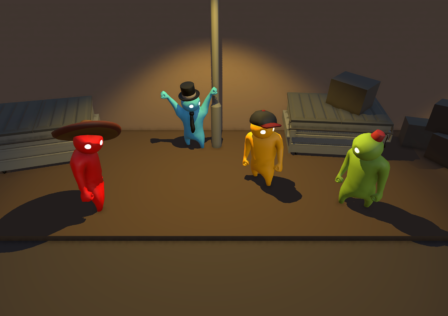 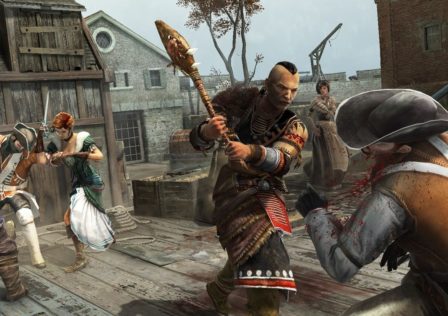