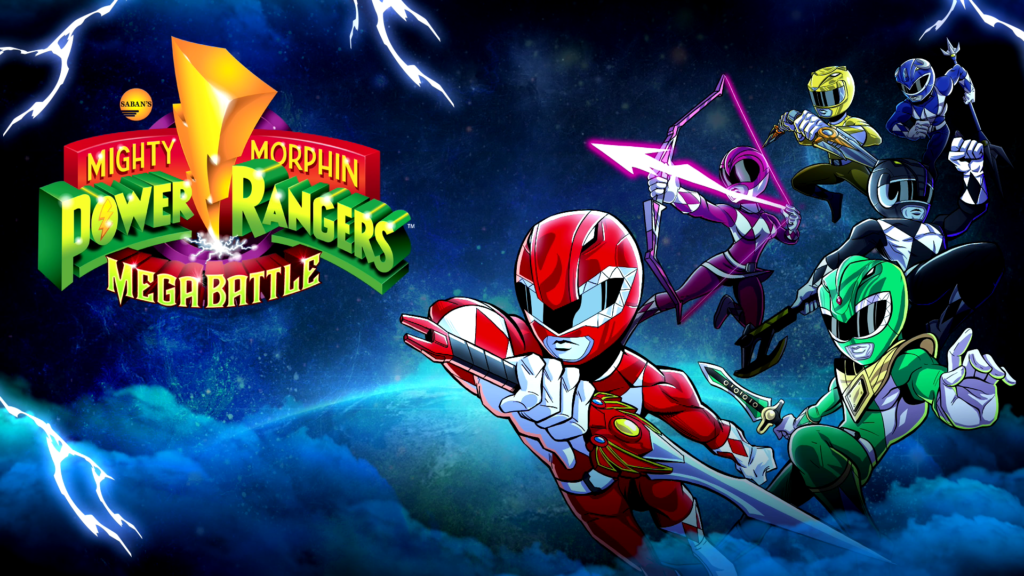 Extra notes: Played on Xbox One, both single player & co-op (I tried up to 3 players)

Who is it for?: Fans of the Power Rangers/pretty much anyone who grew up in the 90’s

Who isn’t it for?: People who already own Castle Crashers

Replayability: Little to none

By Myles Jordan – When I originally saw the trailer for the new Power Rangers side scroller, I was beyond excited. As a kid who grew up with the likes of Ninja Storm and Dino Thunder on Jetix, I had a vague knowledge of the source material and a lot of nostalgia for the series.

Mighty Morphin’ Mega Battle (Boy, is that a mouthful) is a 2D side-scrolling beat em’ up, similar to the likes of Double Dragon, Streets of Rage and more specifically, Castle Crashers.

What made this review even more interesting for me, is that I’m actually fairly new to the genre of beat em’ ups. Having dabbled with Streets Of Rage thanks to the Sega Ultimate Mega Drive Collection on the Xbox 360 back in the day, and having bought Castle Crashers Remastered in the recent Xbox Live January sale. 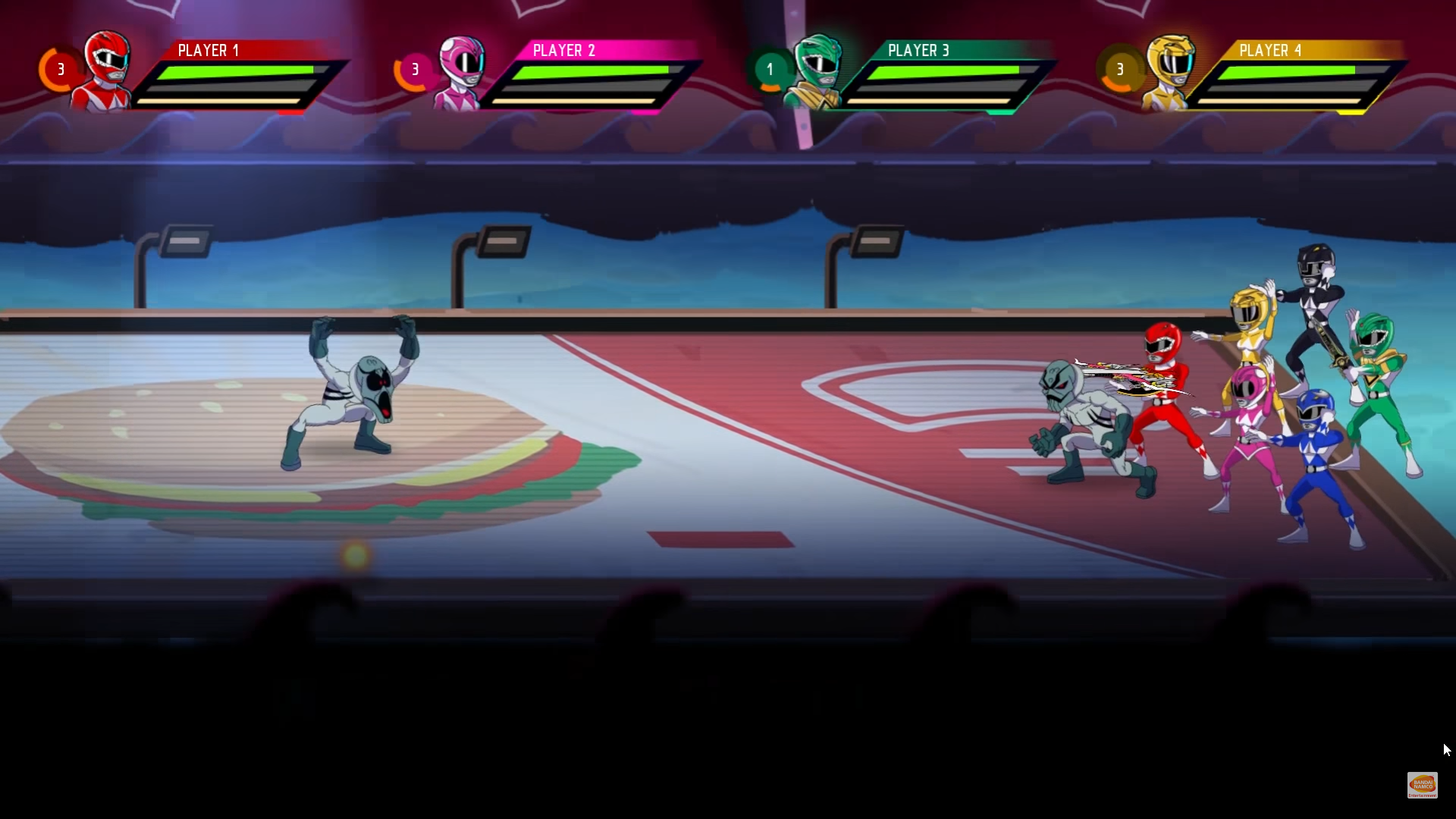 The gameplay will see you and up to 3 of your friends take control of your favourite rangers, be it Red, Blue, Black, Yellow or Pink (With the infamous Green ranger being an unlockable later on & the White Ranger being relegated to a pre-order bonus and possible late DLC) and taking to the streets of Angel Grove to defend the city from the hordes of Alien mooks and their leader, Rita Repulsa.

The Rangers share their movesets, but each has slightly different base stats which are very vaguely presented to you on the character select screen. Ultimately making the only real difference an aesthetic one, which feels like a huge missed opportunity to really diversify and capitalise on the individual weapons and strengths of each Ranger.

Although it takes heavy inspiration from the likes of Castle Crashers (Something I am certain it pays homage to once or twice), it doesn’t seem to play nearly as well. Whilst there is a system in place that allows you to level up your ranger in between levels, I found the Enemies to be bland to fight against and that the exp yield dropped is virtually non-existent.

The level up system has an extremely basic skill tree which exchanges “Ranger Points” for a wider variety of moves and abilities. Although most of them don’t seem to make a noticeable difference in general gameplay. 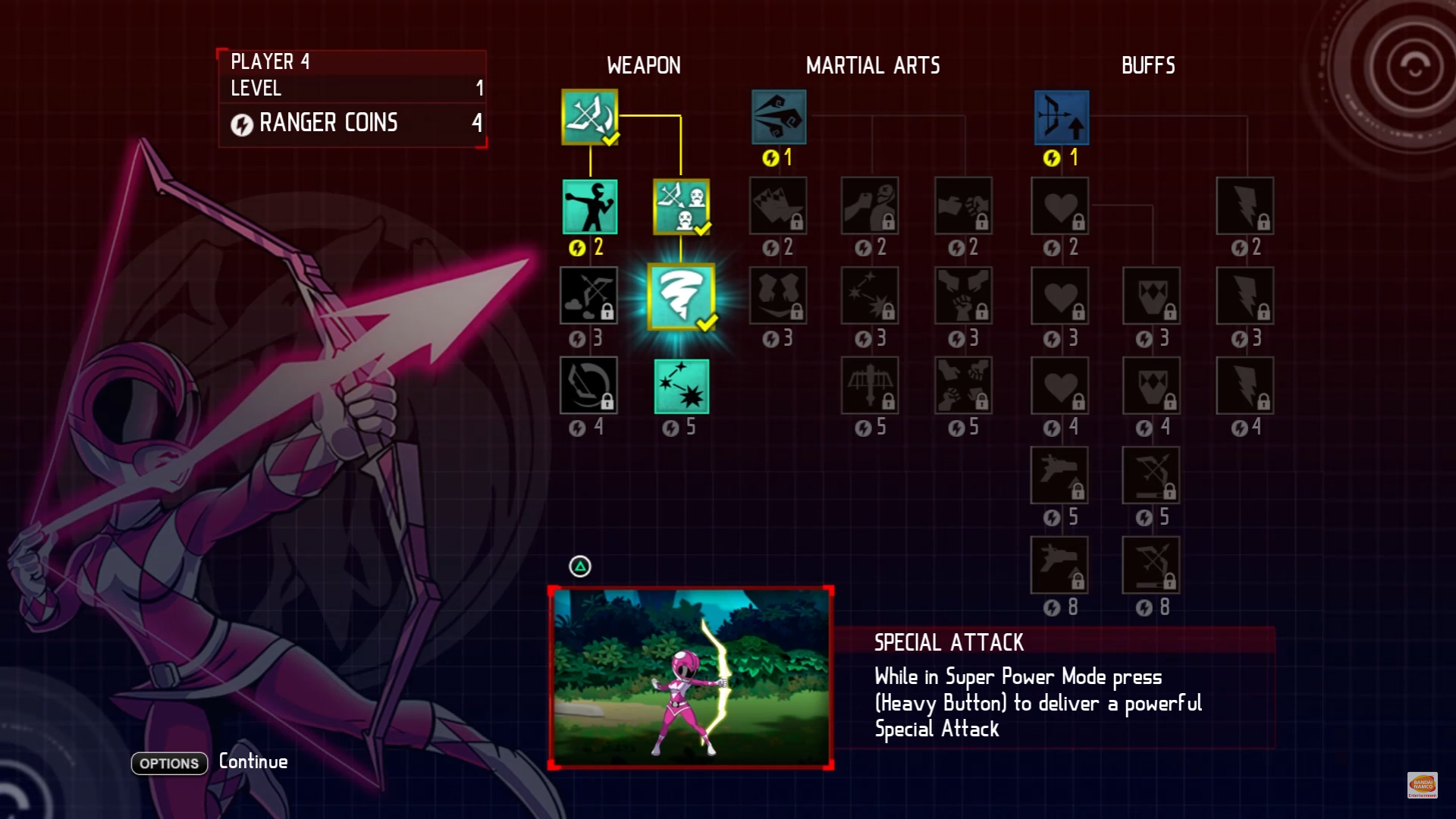 You’ll often find yourself just mashing the X/Square button to get through what feels like endless waves of monotonous mooks, rather than having fun. Not helping the matter, is the lack of variety in enemies early on and the strangely absent soundtrack that comes and goes depending on stage/scenario.

By far, the highlight of the game is the Megazord boss fights. These are a complete joy to play through for the first time, playing out like a lightgun game for the first half before decomposing into a series of quick time events that distance the player from any of the action. 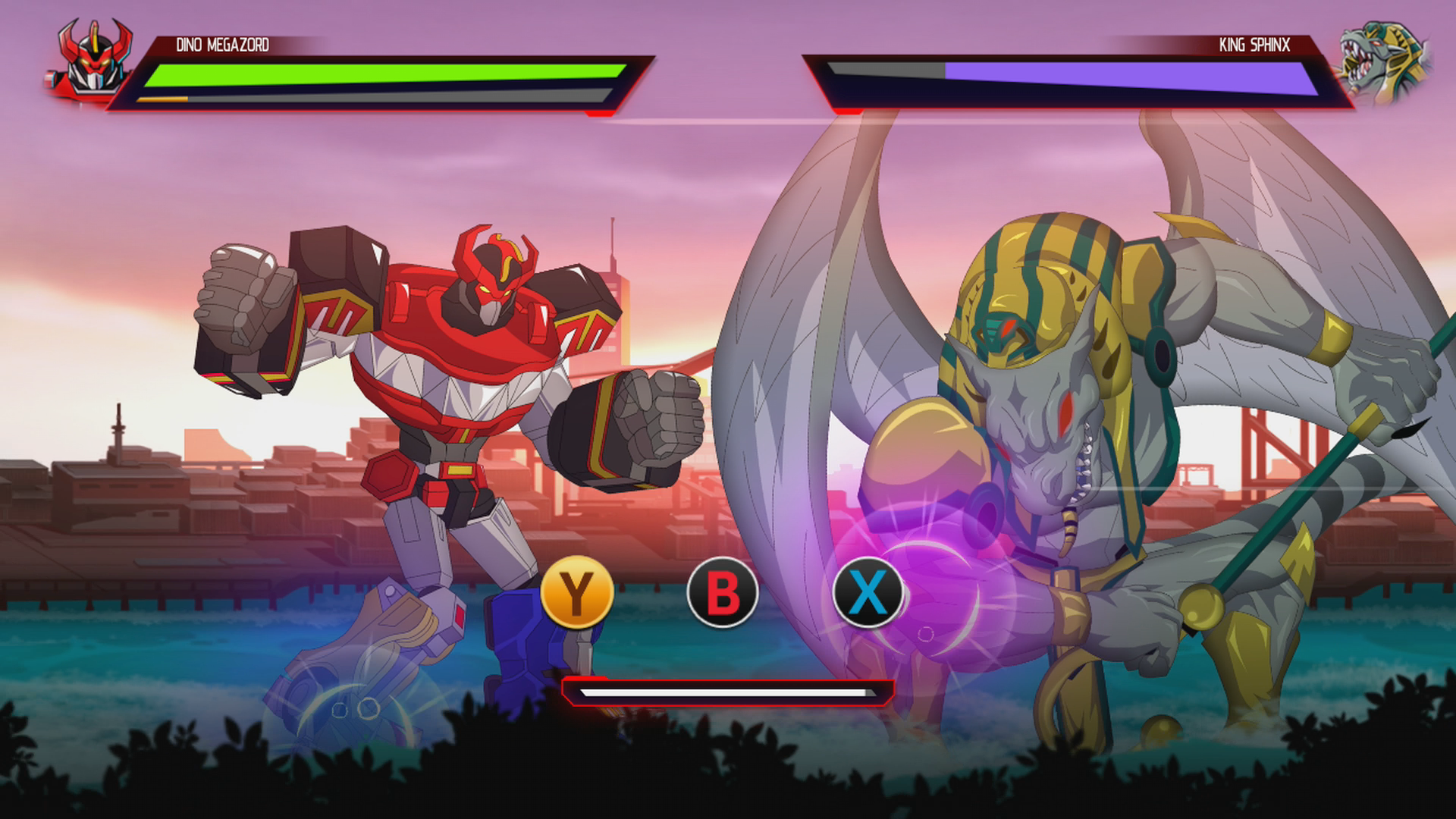 Overall, this game feels like another missed opportunity to bring the Power Rangers back to relevancy. The game, unfortunately, falls to monotony by the third chapter due to dull gameplay, lack of variety and a lack of innovative or enjoyable features, and failed to capture and maintain my attention the same way it’s cousin Castle Crashers did.

Ultimately, I would say this game is not worth the £11.99 asking price unless you are a serious Power Ranger nut, or someone who wants to own every single beat em’ up in existence. I’d honestly recommend you just buy Castle Crashers instead.

Let’s hope the movie is good, eh? (please be good)