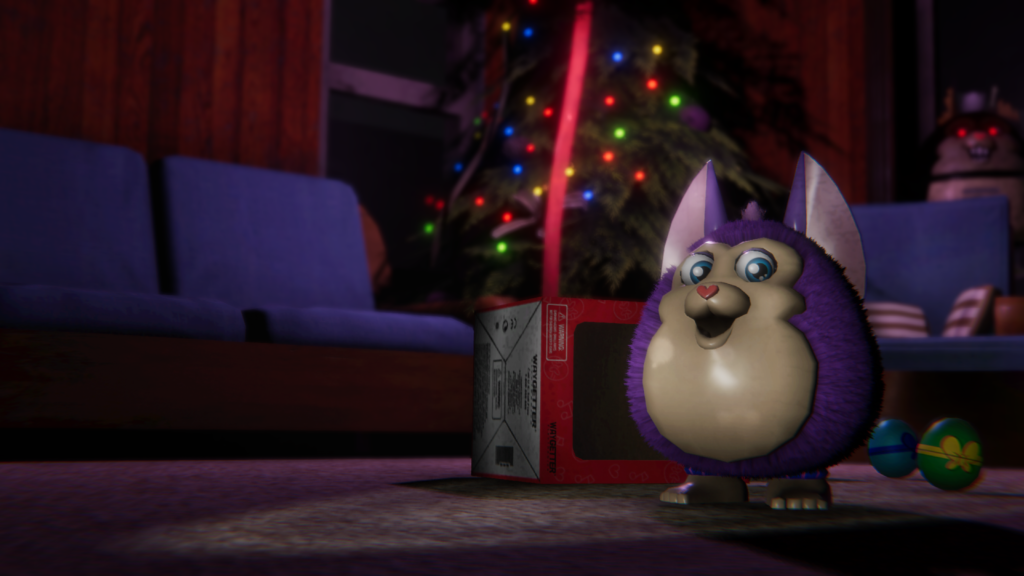 Who is it for?:
Horror enthusiasts

Who isn’t it for?:
People who don’t like to be scared and be on the edge of their seat.

Replayability:
Depends on how much you like being scared and finding all the collectibles can take time.

Anyone remember the 90s? Remember those Furbies that were released, not going to lie, they were fucking creepy! So these guy’s decided to make our worst nightmares into a game!

So please give a warm ‘NOPE’ to Tattletail! Now I want to make sure that I give my friend Lee a shout out as I subjected him to playing this game while I took notes, I know I cruel! Anyway, the game takes place around this era judging from some of the things we have witnessed with the loading screen and the main menu using VHS filters meaning 90s so YES! Let’s go with that.

Now upon your first night of being thrown it to this game, you find out it’s 5 days to Christmas, and you’re quite obviously an over excited child that can’t help himself but go have a look at the presents early, however the presents are not under the tree, they are in the basement… Thanks Mum! 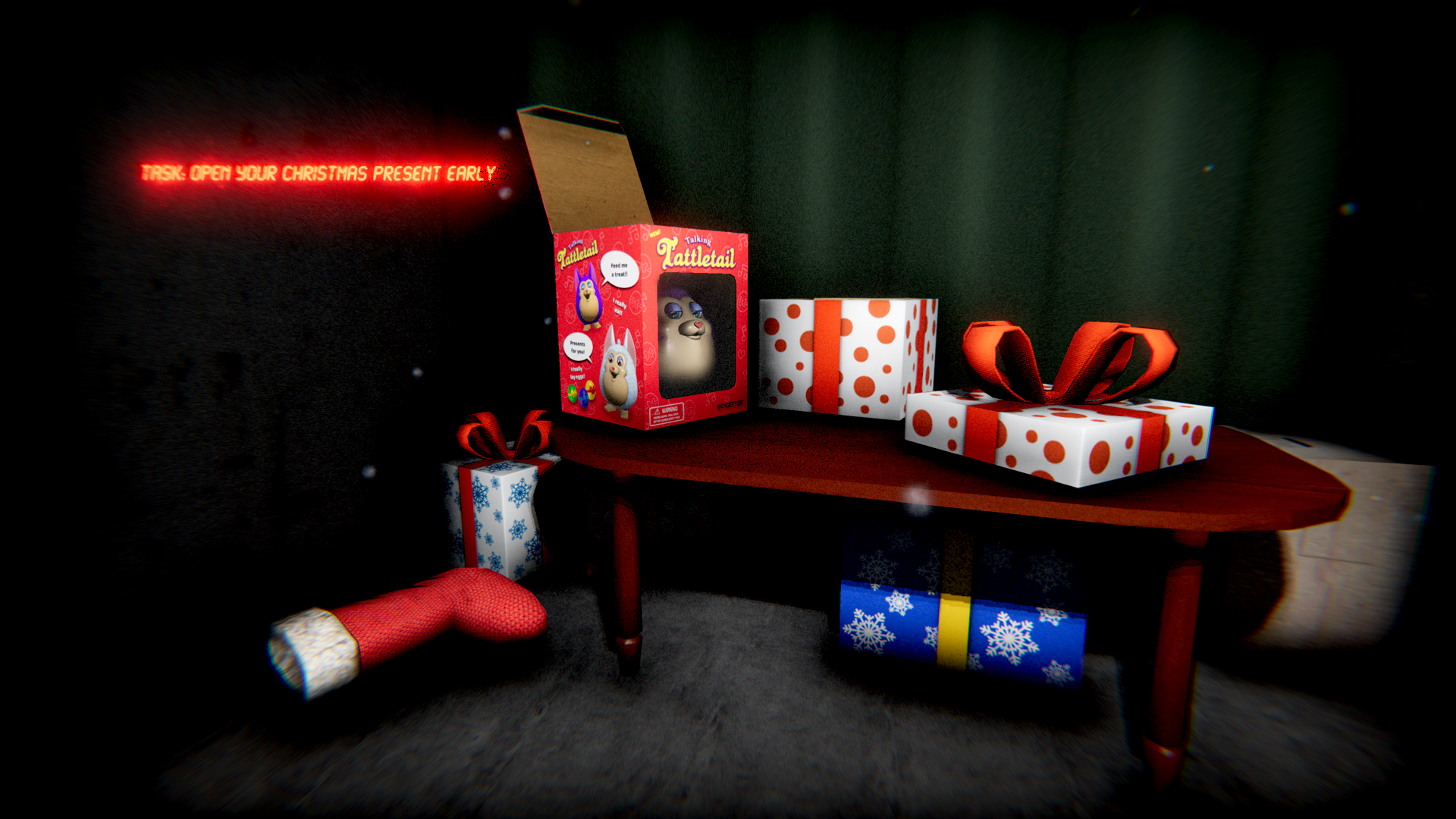 Anyway, after making your way through the creepy basement which everyone knows in any typical movie/game, you don’t go down there at night, you find your presents and guess what’s inside! A Fur… I mean Tattletail! After unwrapping him, getting him out of the box and picking him up, you find out ‘He really eats!’ as the game quoted… so you make your way to the fridge feed him, then groom him, then wrap him back up and put him back. Simple, right? Well, I hate to burst your bubble but the first 3 nights they are stupidly easy and I’ll explain why.

Apart from being armed with a torch (that acts like a shake weight if you want to use the bloody thing!) you must make a little noise as possible, so in other words, don’t run about the place! The only items that should visibly make a noise are the shake weight torch and Tattletail himself. The other thing is nothing really happens in the first 2 nights, then on the 3rd night, you meet Mama-tail who I like to refer as a demonic son of a bitch! 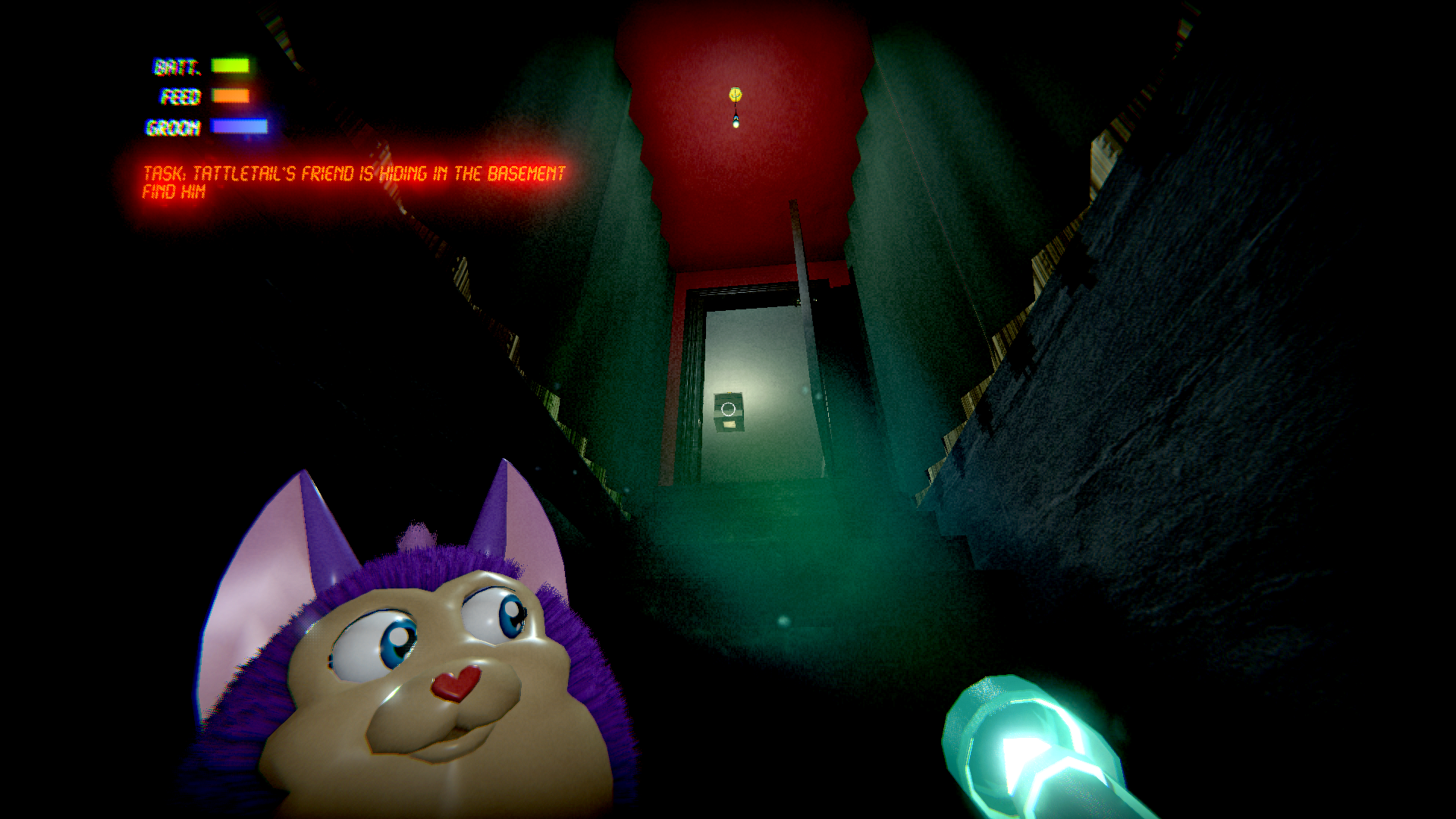 So, as you play through Mama has an annoying habit of popping up, killing your flashlight and creeping you the hell out with red eyes! Now you start questioning these little guys alongside Mama, and it doesn’t help that when you’re playing a game with one of his friends going “In the bedroom Mama!” It’s like “Oh thanks for that! Just what I needed!”. The following suite of annoying habits includes shutting the little bastards up which is a massive thing as when it’s hungry, needing a groom, or low on battery, THE BLOODY THING WON’T SHUT THE HELL UP!!

Now moving away from the gameplay to the graphics and other bits and pieces! Graphics wise the game is very lovely to look at and has been released well presented, though I strongly advise not putting your brightness on high as shiny things will appear like the sun and burn the back of your eyes out. Other little cool features are there are 2 endings to this game, 1 requires you to collect all the eggs and the other is just finishing the game, though I won’t disclose what happens as that would totally ruin the game for you guys! One final thing is the Creepy VHS you find, all I’ll say is when buttons start going red click them and look carefully!! 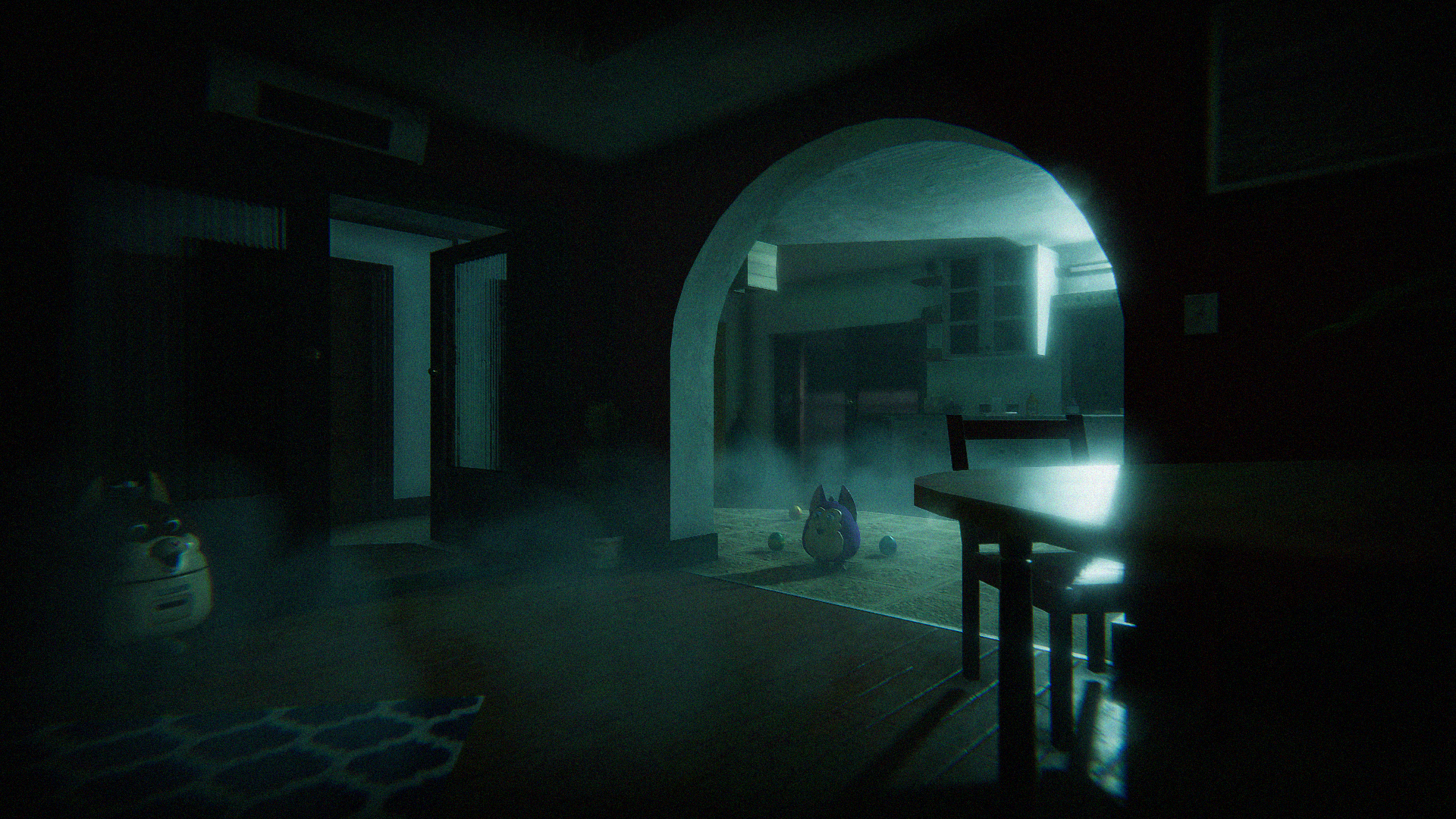 Now there are a couple of tricks I’ve learned and figured out, but some of the tricks, I would personally class as small flaws which could spoil the game for you, so read them at your own risk!!

1. Shut the hell up! – Running around makes a lot of noise, and if you’ve already met Mama, you’ll trigger her by running around so just stick to walking for your own safety!
2. Sit Down and Shutup! – Mama has spawn points, she is NOT a free-roaming character, once you see her eyes just stay looking at her, don’t move. Just stay put because if you move you’re just making it worse for yourself! You can, however, use the mouse to look around to spot her, just don’t move anywhere!
3. Egg-cellent! – Keep your eyes peeled for eggs because there are 22 in total! And some are hidden!

Having said that this game was highly enjoyable! It keeps you on your toes and helps make small brown stains in your pants from time to time especially if you mess up! My friend Lee who I subjected to playing this game says it was a “Furry” traumatic experience and I have to agree.

Mama’s coming for you! You better be ready! 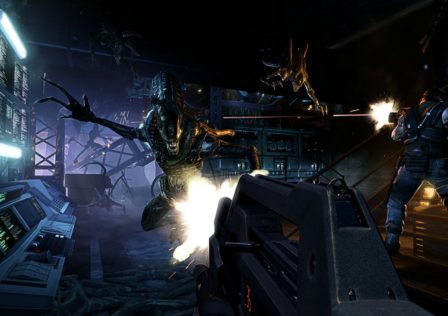 Games Don’t Have To Be Fun Anymore 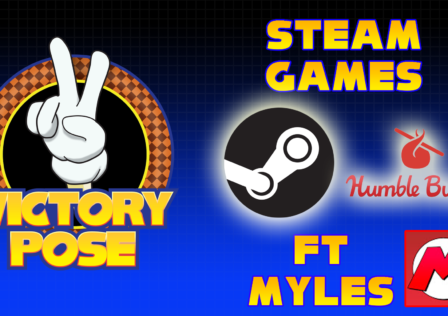 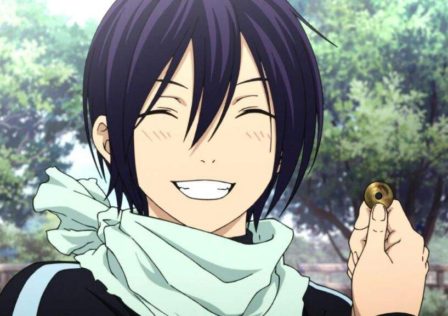